Actor Zachary Quinto (Spock in the new Star Trek movies, and more recently known for Girls and The Slap) just bought a two-bedroom loft in 43 Great Jones Street, Trulia reports. The apartment, which had previously sold in 2007 for $2.5 million, was listed in March 2014 for $3.7 million but lingered on the market and endured a series of price cuts before Quinto and his longtime boyfriend Miles McMillan scooped it up for $3,162,500. It was recently renovated, and features a pri 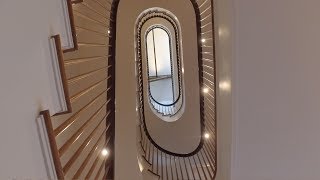 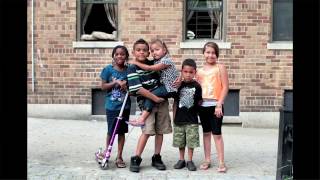 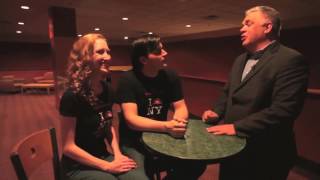 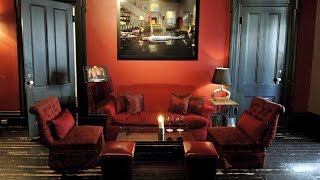 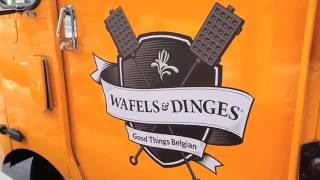 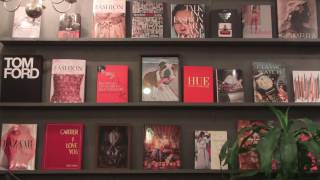 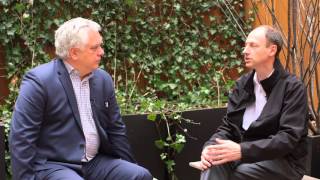